This site was designed for the latest version of Chrome, Firefox, Safari, and Internet Explorer (version 10+). Some features may not work correctly in your browser. OK

Toyota Motor Corp announced on Monday a self-driving electric concept vehicle that it will tailor for companies to use for tasks like ride hailing and package delivery, underscoring how auto makers are no longer simply building cars but also providing services to go with them.

The world's second-biggest car maker said it plans to begin testing the e-Palette concept vehicle in various regions, including the United States, in the early 2020s. It will come in three sizes: a bus-sized vehicle, a shuttle and a small delivery vehicle sized to run on sidewalks. 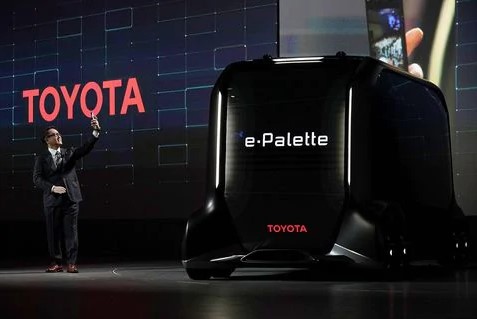 For as long as I have had awareness of the world around me, I have identified as a car enthusiast. Save for a brief period in the early 90's, the Toyota Camry has been a car that gosh, I just can't get that excited about. It's an important car, so I've never stopped following along but I can't remember a time that I've jumped at the chance to drive one.

That changed this year when I saw the new 2018 Camry in person at the North American International Auto Show in Detroit. With all the buzz around Toyota Motor President Akio Toyoda's decree of 'no more boring cars,' I've eagerly awaited a chance to see firsthand if the Camry team got the memo.

Apart from the obvious attributes, like styling and performance, there are so many ways that a car can be boring! Bland interior finishes, cheapo switchgear, lazy driving position, lame sound systems, primitive connectivity--the list goes on. Car designers have so many opportunities to delight or disappoint their audience, it's no wonder that mass market cars like the Camry have played it safe for so long. Toyoda's intuition is on point, though: today's buyer doesn't just want transportation. They want to feel something. 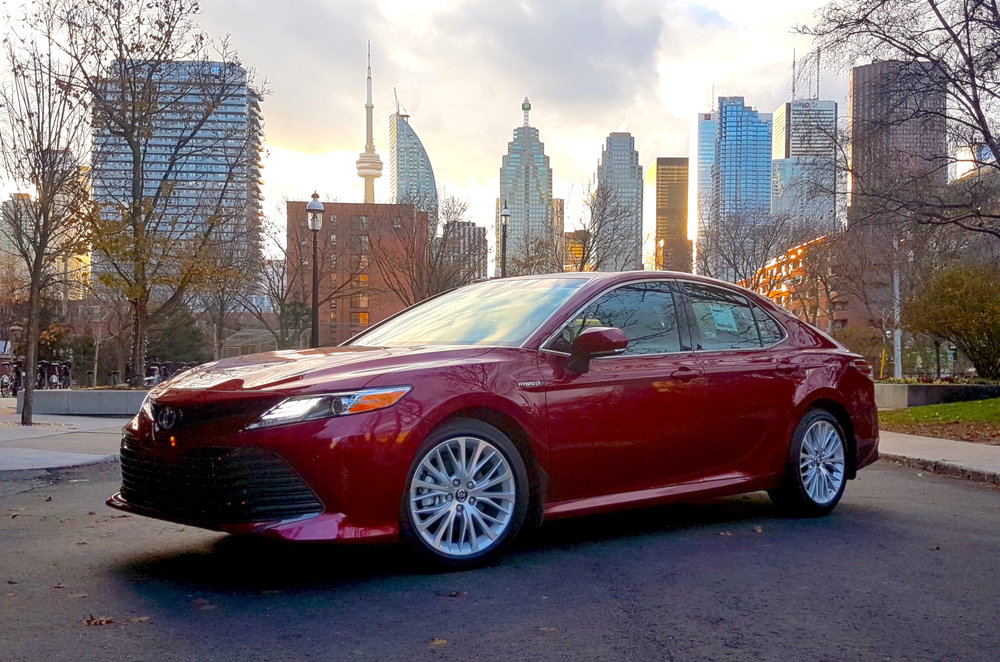 "An evening with Jim Cuddy" in support of the YWCA Toronto

The event, which was attended by more than 400 people including DAG customers, vendors, automotive partners and DAG employees, was a resounding success raising funds which will go directly towards the YWCA Toronto Women's Shelters program.

Our corporate partners were instrumental to the success of the event and the results of the initiative that will be given to the YWCA Toronto.

With amazing music, delicious gourmet samplings and wine, the event demonstrated the community support for the YWCA Toronto Women's Shelters program and the deep commitment DAG has for the organization. 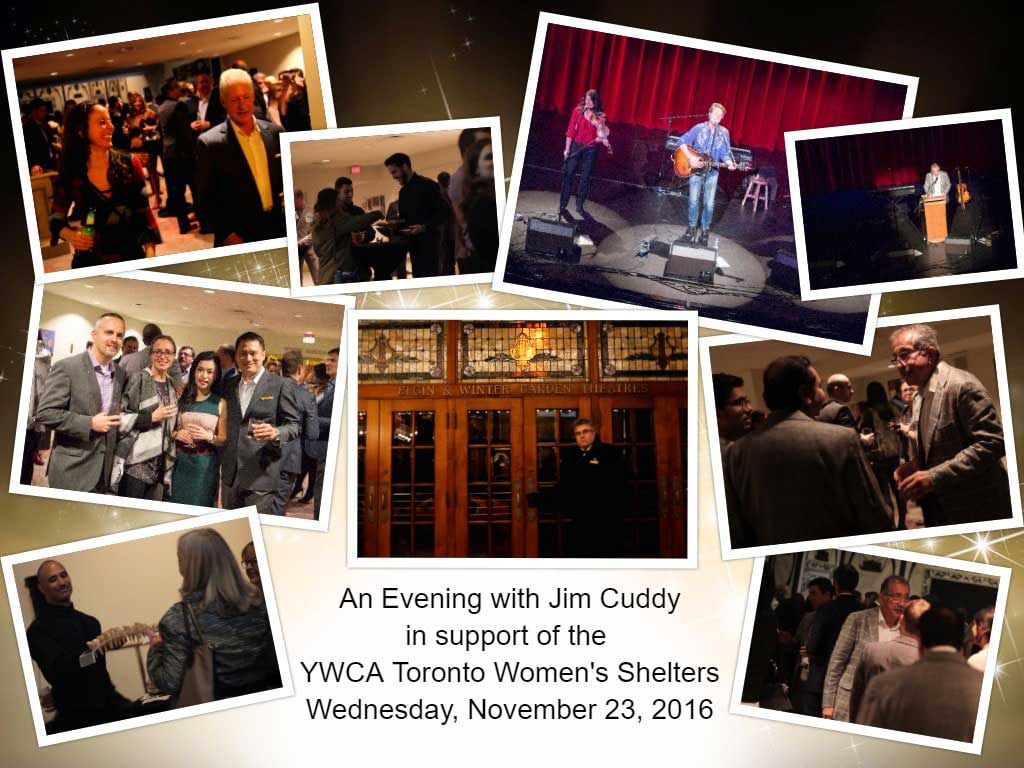 
Downtown Toyota was pleased to launch the all-new Corolla iM and Toyota 86 on October 20, 2016. With a carnival theme designed to make the event more engaging and exciting for the guests that attended.

In addition to the fun & games, great food and cotton candy, attendees were presented with information about both new vehicles - providing little known facts about these two models. 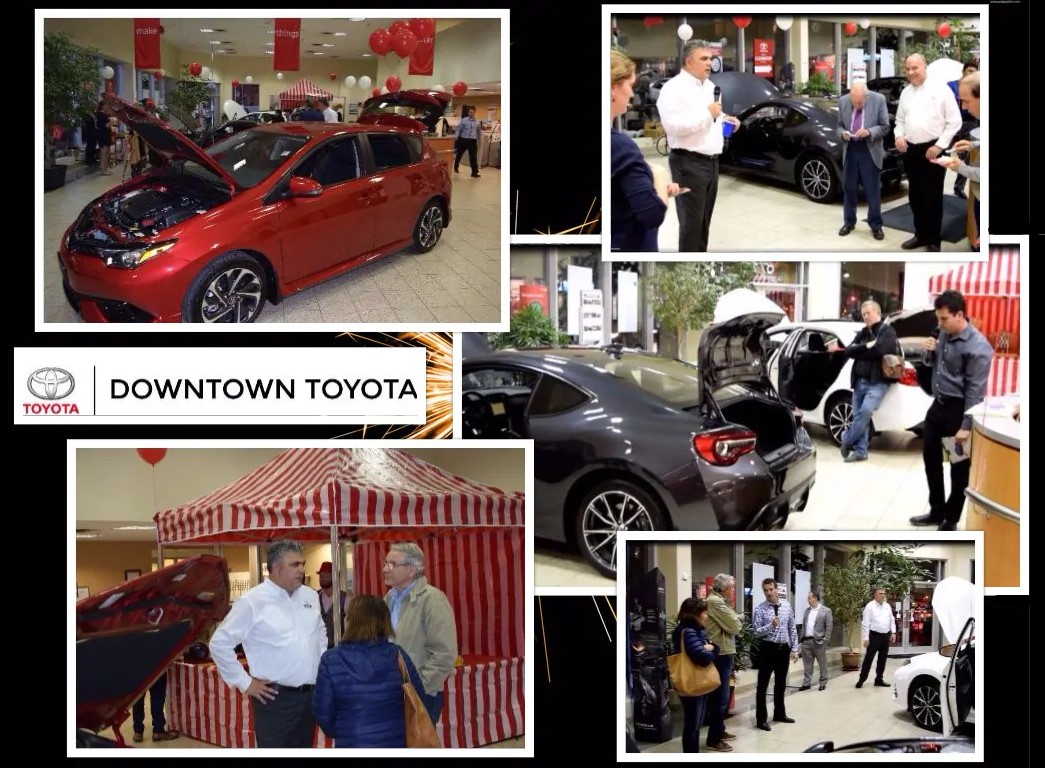 
On June 4th, Downtown Toyota was pleased so partner with Il Ponte Cucina Italiana for the 2016 Riverside Beats & Eats Festival.

The event combined delicious eats from local establishments with outstanding beats from a variety of artists. It was a great way to spend a beautiful Saturday June afternoon and Downtown Toyota is looking forward to the event next year being even bigger and better. 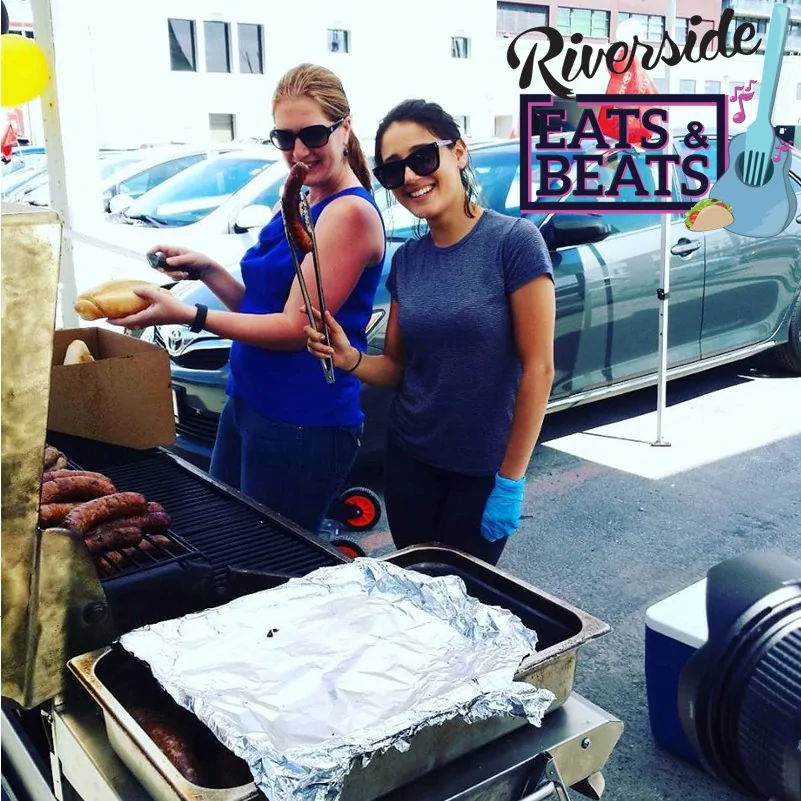 
The Canadian Sport Film Festival (CSFF) brings together the theatre of sport and the medium of film to tell unique, provocative and passionate human stories from around the world. CSFF filmgoers are exposed to the stories beyond the scoreboard, behind the camera and told with a critical lens.

This was the first year of participation by Downtown Toyota and Toyota on Front and with the great community engagement & outreach initiatives that the festival promotes, we are looking forward to continuing the partnership of future festivals. 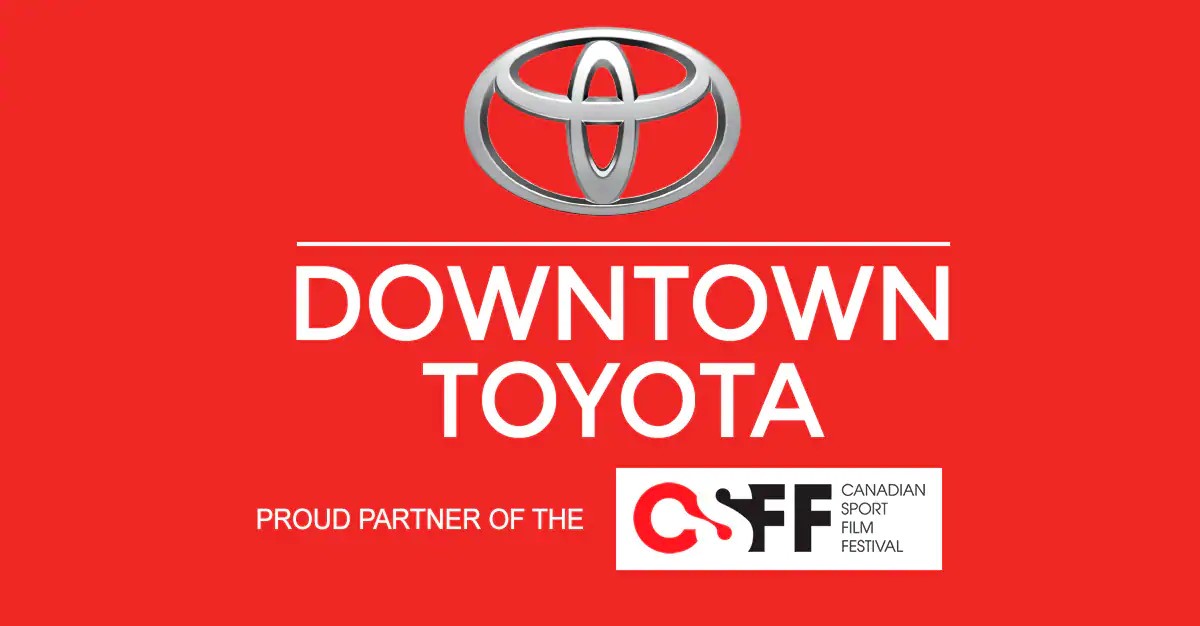 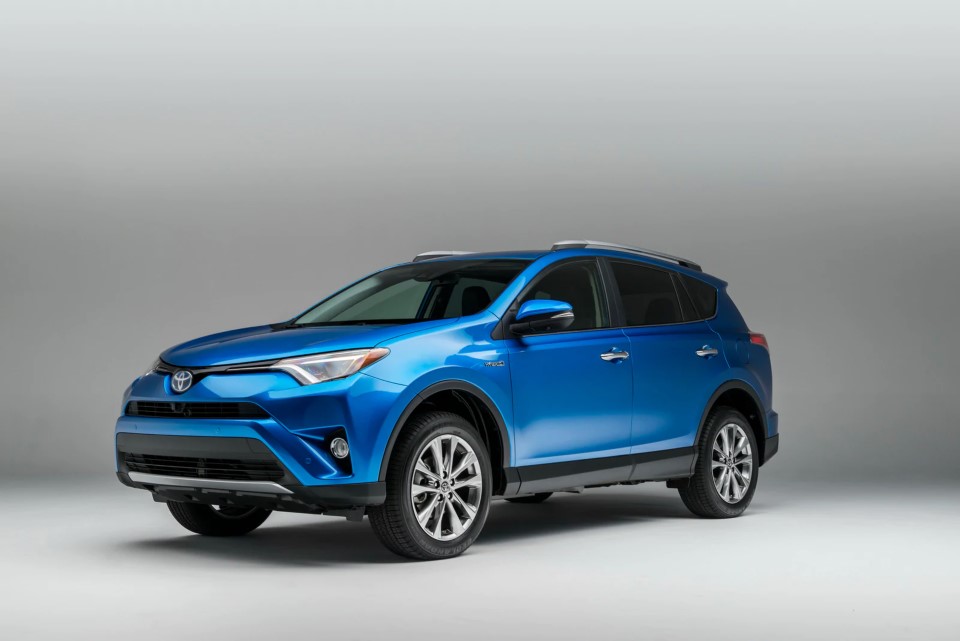 
The RAV4 will soon become the bestselling vehicle in the Toyota Motor Corp. lineup in the United States - perhaps as soon as the end of the decade - providing a strong boost to vehicle production in Canada, where two Toyota plants will be producing the crossover by 2019.

The question is, when will it outsell the Toyota Camry, a mid-sized passenger car that now ranks No. 1 in Toyota's U.S. sales and was the bestselling car in the United States last year, said Jim Lentz, chief executive officer of Toyota Motor North America Inc. and the highest ranking Toyota executive in North America.

"Even when we see gas prices move [up] again, I don't think we're going to see a decline in demand for small SUVs," he said in an interview at the North American International Auto Show in Detroit. "That's a trend that's here to stay. That's really what's driving this and it's going to continue to drive it."

He attributes that to demographics, low fuel prices, a proliferation of new models in the segment and the growth in the size of the vehicles themselves.

The RAV4 and the Camry are now similar in size and ride quality, offer the same creature comforts and have similar fuel economy performance.


For the past 3 years the Downtown Automotive Group has been a principal sponsor of the B&O Yorkville Run in support of YWCA Women's Shelters.
The YWCA Women's Shelter is for women and their children fleeing abuse. It provides a free, safe, caring home and the counseling and support women need to heal and plan for the future.

The 6th Annual B&O Yorkville Run took place on Sunday, September 13 at 9:45 AM and was an overwhelming success with all 1,000 spots for registration quickly taken up by participants, the energy in the air on that brisk September morning was electric.

The various DAG teams (Lexus Downtown, Downtown Toyota, Downtown Hyundai, Infiniti Downtown, Nissan Downtown, Toyota on Front, and Avenue Nissan) came together for this event and raised almost $63,000 for the YWCA Women's Shelters & other local groups in need of support.

Shahin Alizadeh, President & CEO of Downtown Automotive Group, presented the cheque to B&O co-owner Jordan Korenzvit - the creator of the run - with great pride saying that the funds raised from the event make a difference in the lives of many & that DAG is proud to be a leading partner of the run. 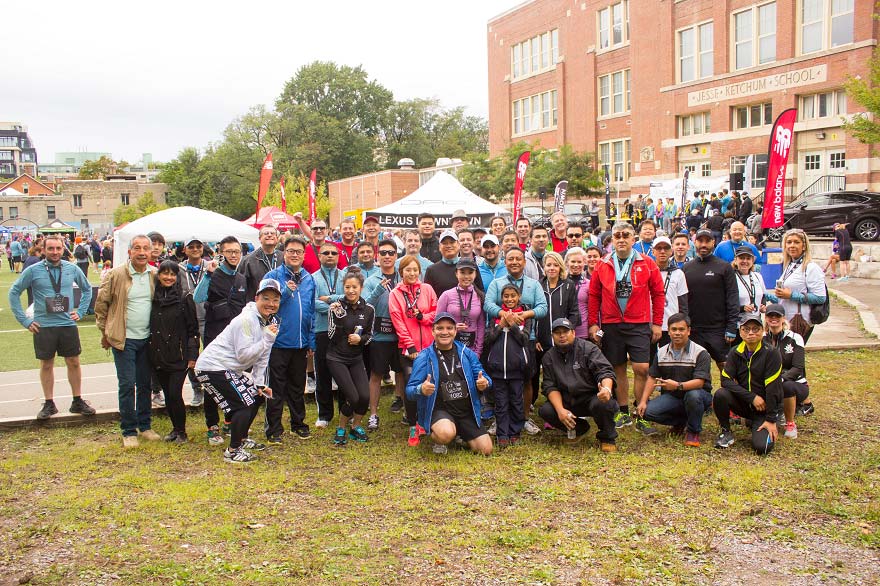 Get To Know Your Toyota Night


For those Downtown Toyota customers who had recently purchased their new Toyota, a special 'Get To Know Your Toyota' evening was held to answer any questions that may have arisen since taking delivery.

Hosted by General Manager, Jenan Culic and his service team, the guests were treated to a buffet dinner, refreshments and draw for a door prize. It was an excellent opportunity for customers to meet the service team face to face and learn about their Toyota.

Downtown Toyota would like to thank all the customers who attended for coming down to our special Get To Know Your Toyota evening. 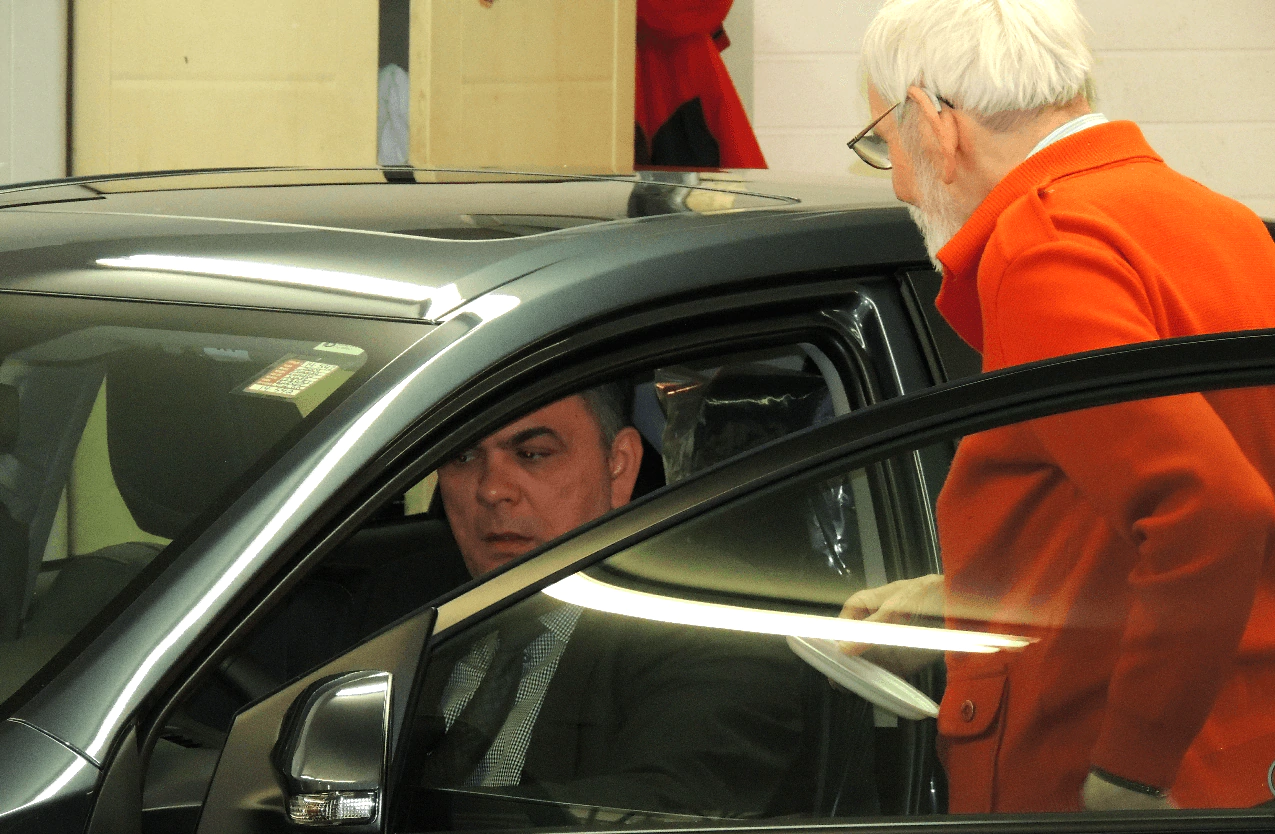 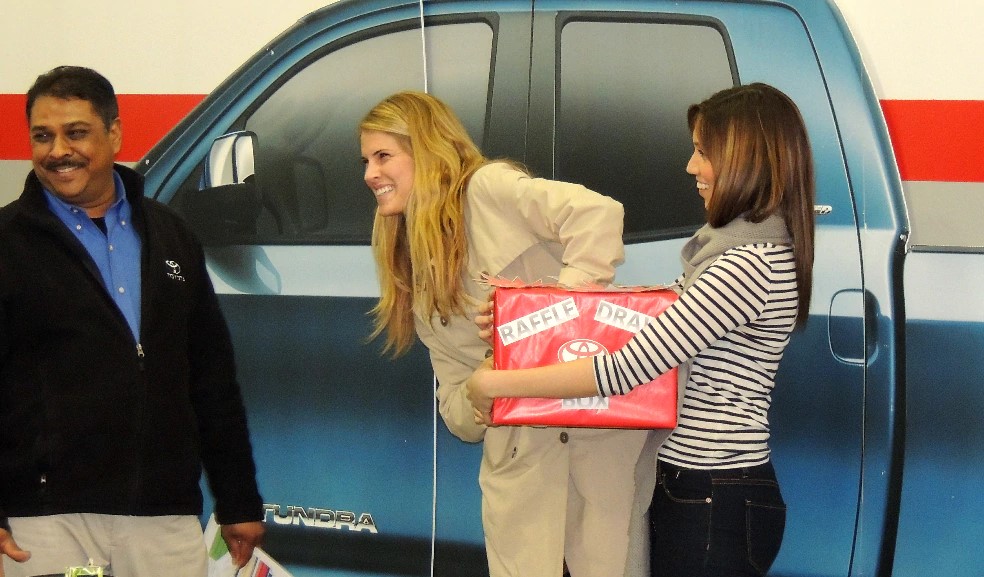 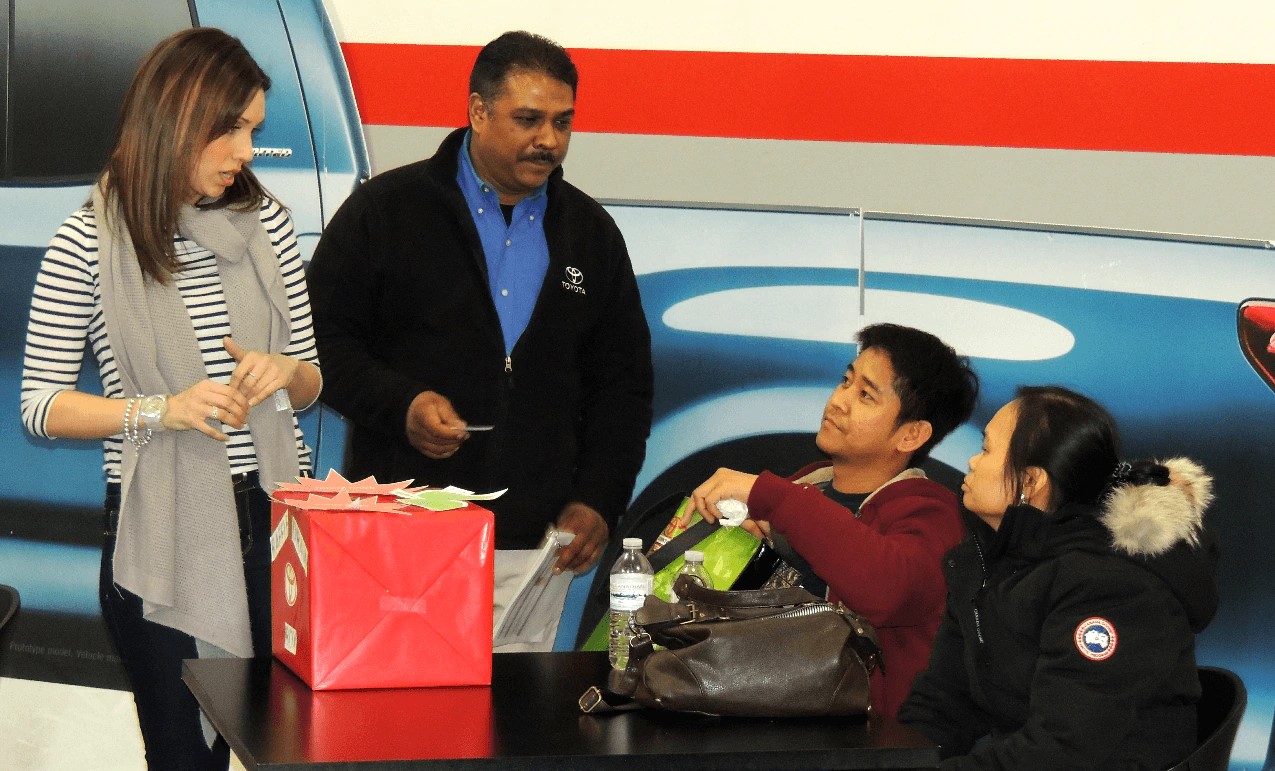 
The Downtown Automotive Group (DAG) was established in 1992 to serve the automotive needs of the downtown core.

We are proud of the fact that we have grown to 7 dealerships and 225 employees. We love Toronto and we would like to invite you to 'Explore Downtown' and navigate the many places and spaces this city has to offer.

Like you, all of our 225 employees take community to heart. Our team works in Toronto, but we also live in Toronto. This is why we feel it's important to get out of the showroom and show our support to local sports teams, charitable events and special businesses like Canyon Creek.

"At Canyon Creek they believe every meal deserves to be special. They prepare every meal in-house from scratch, using only fresh quality ingredients. Pair this with over 30 wines by the glass to complement your meal and you have nothing less than the full Canyon Creek dining experience. Their team has a passion for food and wine, and will eagerly share their favorites... and help you discover yours." 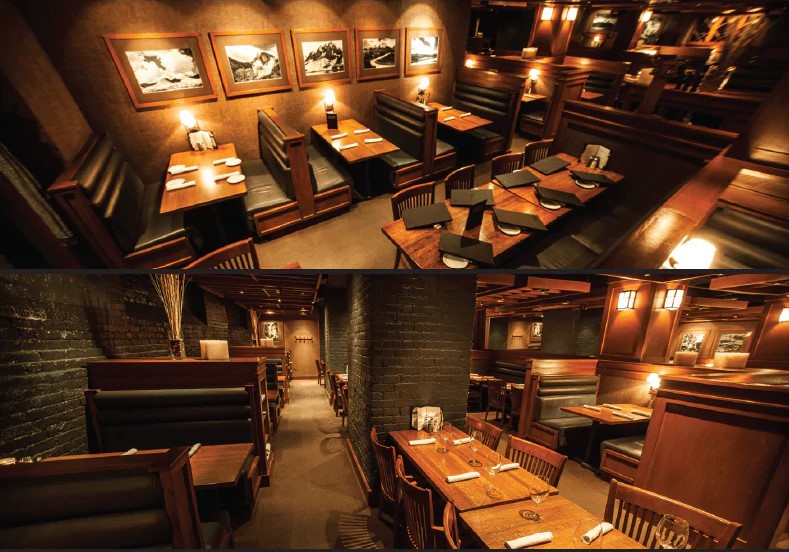 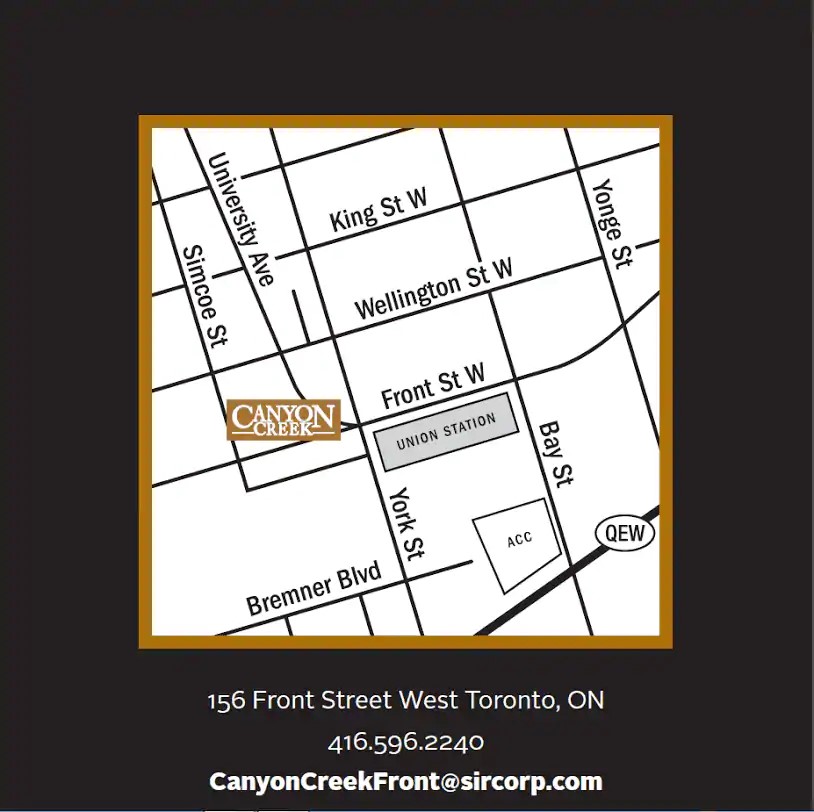 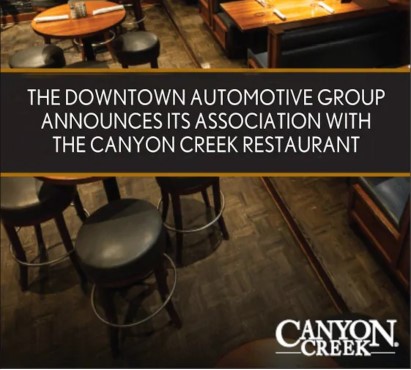 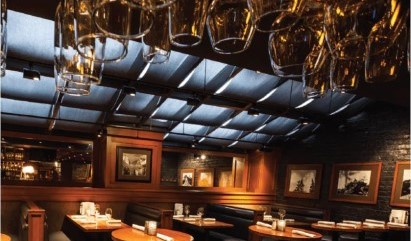